IMPORTANT - Fixed an issue that caused computer identification and device syncing from RMM providers to stop working. This bug was introduced in an update to a database dependency in 0.41.0.

Fixed an error that was occurring when uploading software

Added the ability to mark a software or maintenance task as Recommended.

The Maintenance Item selector in the Edit Deployment Screen will push Software and Maintenance Tasks marked as recommended to the top of the list, making it easier to disambiguate packages that exist in multiple repositories.

Added new filters to the top of the software list page

# Bug Fixes and Other Improvements

QOL feature where we added the ability to upload icons to software that can be displayed in software lists.

We will incrementally start adding icons to Global Software and displaying the icons on various pages where software are shown, such as the Dashboard and Maintenance Session Details pages.

ImmyBot now officially supports uploading media that can be used in Maintenance Tasks as file parameters. Existing media can now be selected from the media library for re-use on multiple maintenance tasks. 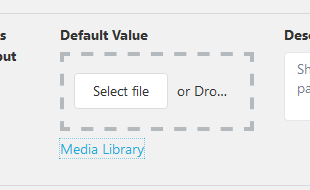 # Bug fixes and other improvements

Fixed a bug in the ImmyBot Agent where devices would fail the re-key request when the serial number changed.

Our managed server that proxies and caches Chocolatey requests can at times be unreliable. Also, this server is not geographically replicated so it is not the best solution for those using ImmyBot outside of the US. We added logic that automatically falls back to using Chocolatey directly whenever our managed server is responding poorly. We also improved our caching which resulted in better response times and fewer requests sent to Chocolatey.

Set to true by default.

Added an alert message on the schedule details page to better clarify why some computers may not have maintenance sessions started.

Custom Detection Scripts can now return any output as long as the last word is a valid semantic version.

Added a new page that can provide you the latest actions for software and maintenance tasks that were run against a group of computers. The page is intended to help produce audits and show whether or not computers are compliant. This page is a work in progress and will be iterated on over the next few weeks. 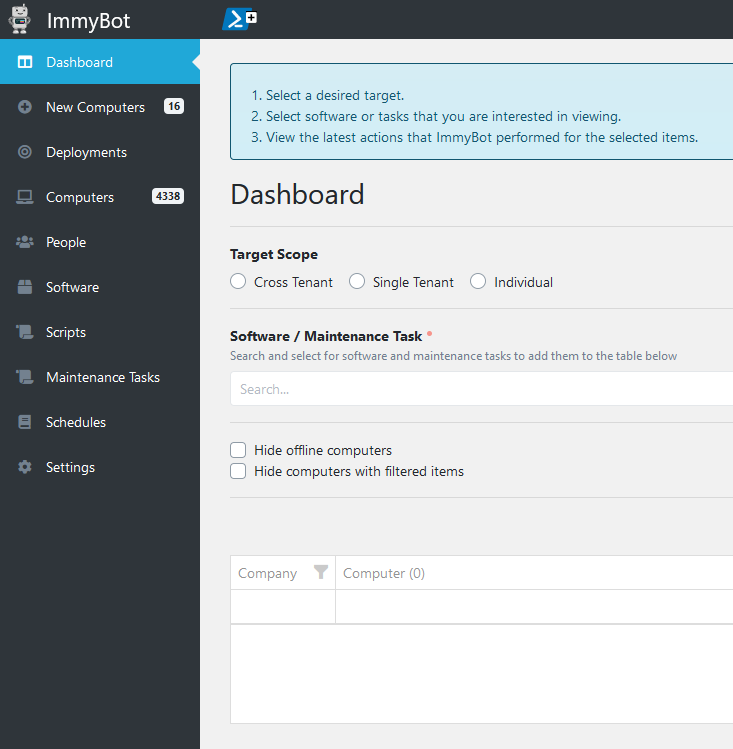 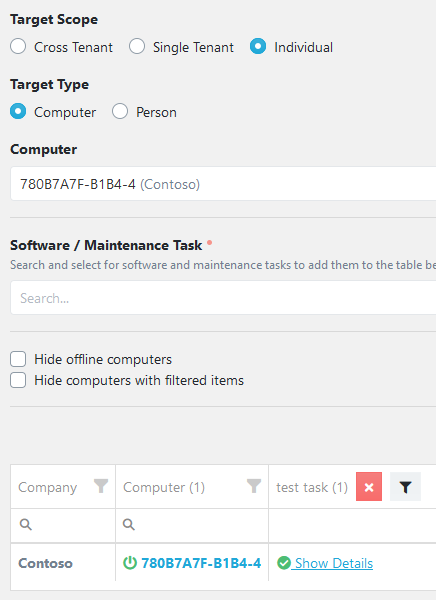 Note: Only MSP Admin users can see this page.

Exposed new metascript Get-RmmInstallSCript -RmmLinkId <int> that will return a script block containing the powershell install script for the specified rmm link. This is was added to provide an quick way to update the ImmyBot Agent on computers. Long term, we will add auto update logic to the ImmyBot Agents so we don't have to do this.

We expanded the "Software Table" detection method to have three search modes: Contains, Regex, and Traditional.

We added a lookup table that can search the known software on your computers to help create better detection methods.

The Traditional search mode is the old detection style used by ImmyBot. This method is essentially the same as Regex, but replaces occurrences of * with .*

The table will show software already installed on your computers that matches the detection method you provide.

We provide the software name, version, upgrade code (if present), and how many computers in your instance have it installed.

Added a software repair option to the Software Details Page

On a computer's software tab, you can now click a repair button that will perform the specified repair logic.

# Updated the azure dependencies for the Immy Agent 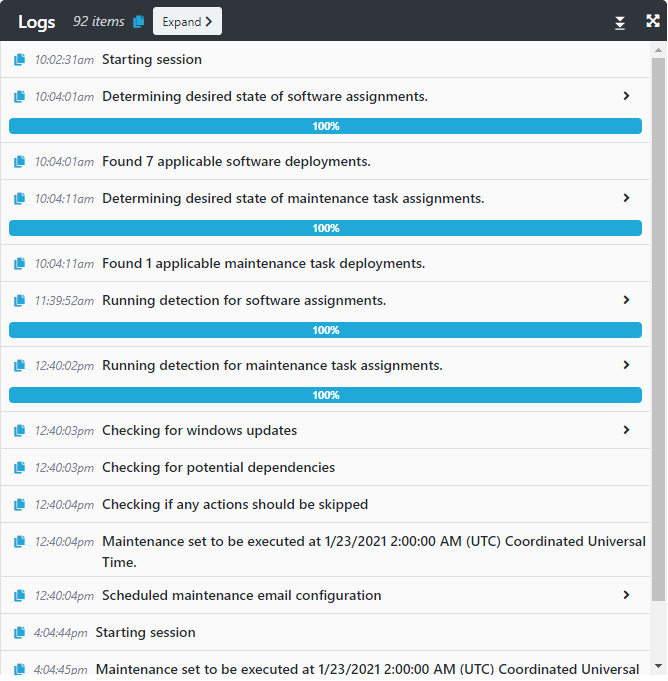 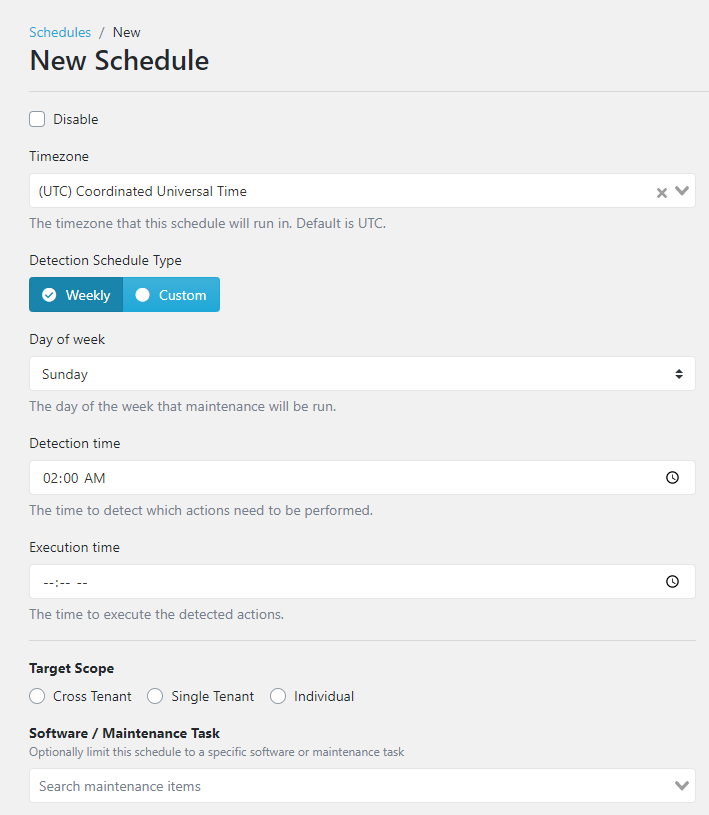 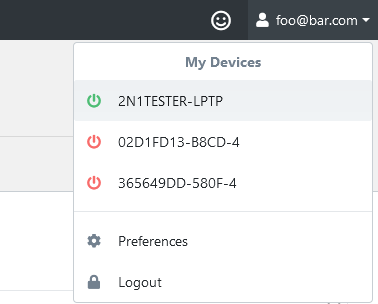 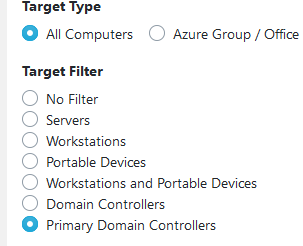 # Allows for licenses to be restricted to a major version.

Variables $RebootPreference and $ActionType are available in scripts. 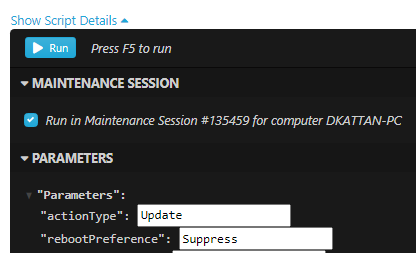 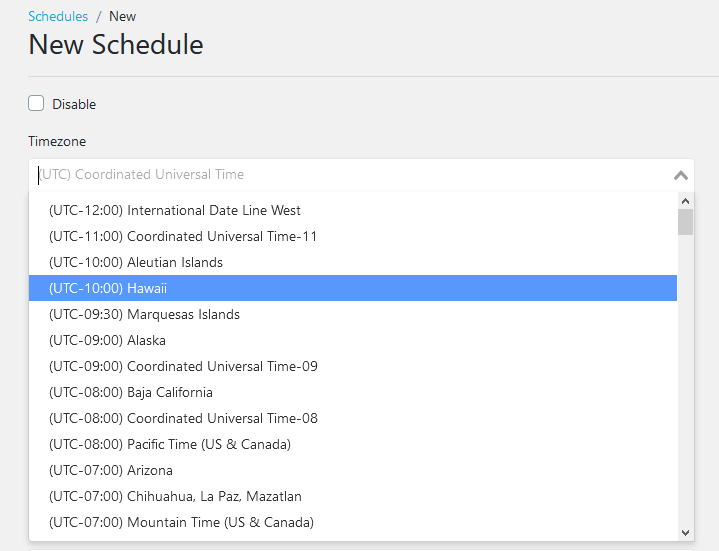 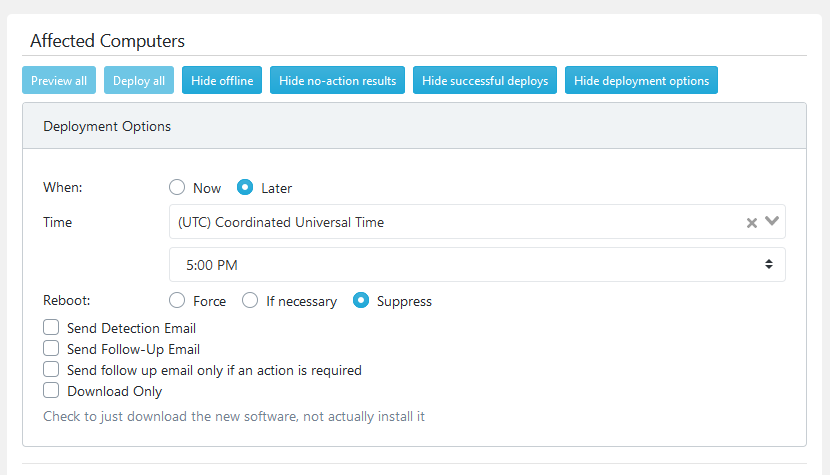 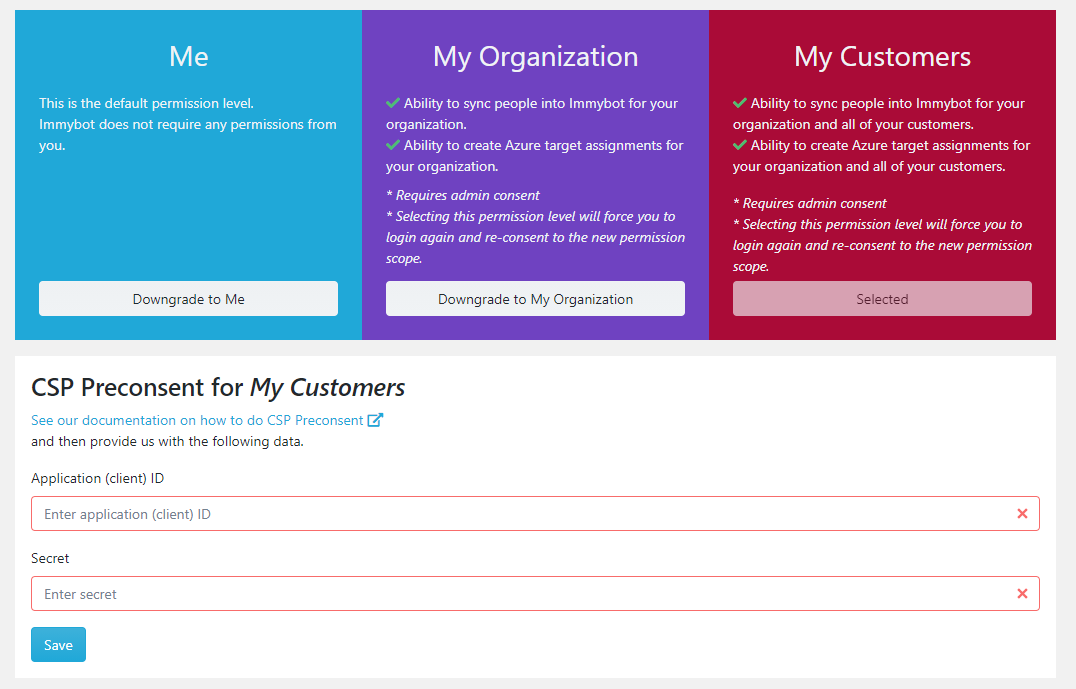 # Allows for licenses to be restricted to a major version.

Variables $RebootPreference and $ActionType are available in scripts.

Updated the export default name to be meaningful.

This parameter is available as a Uri type in power shell for users to us inside of scripts.

This is the first release in the release cycle